Things I Probably Shouldn't Have Brought... - The Skincare Edition

So I've been meaning to do this series of posts for ages but I've been quite busy with life over the last month or so and therefore I've not really had the time to sit down and sift through my stuff to have a look at what I really shouldn't have brought... However, in the joy of packing/avoiding packing, I've been able to have a proper sort through and I've decided to split these up in to three different posts - Skincare, Make-up and Nails. I was just going to do one big post, but after sifting through everything I realised that I have a LOT of stuff that I really just shouldn't have brought (I don't even want to know how much it all comes to money wise....probably enough to have paid off my student overdraft! - This may be a slight exaggeration...at least I hope it is anyway.....)

So this one is the Skincare Edition. It's going to focus on items that I brought that just don't suit me and was therefore things that I shouldn't have brought. It's not a judgement on the products themselves, as I know that these may suit other people really well, they just don't suit me personally. 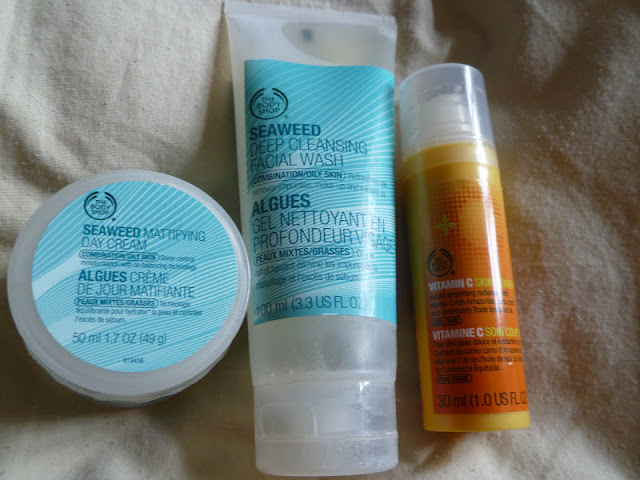 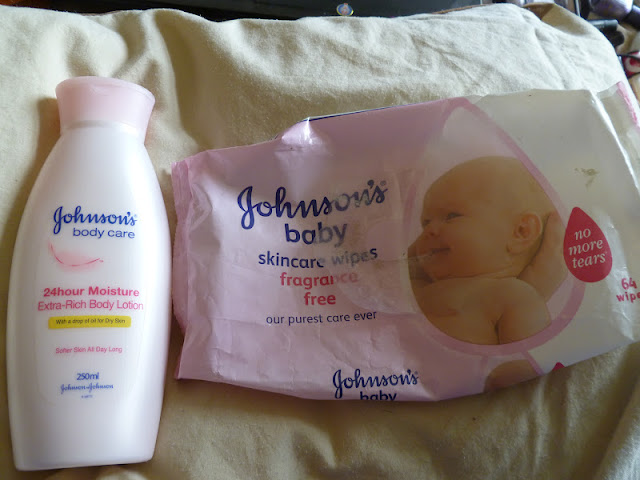 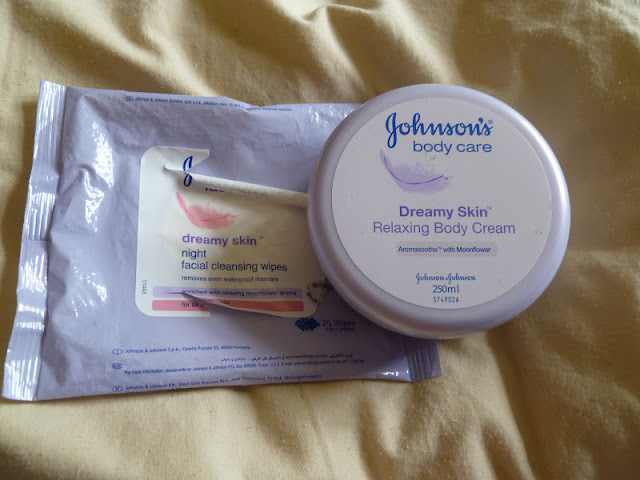 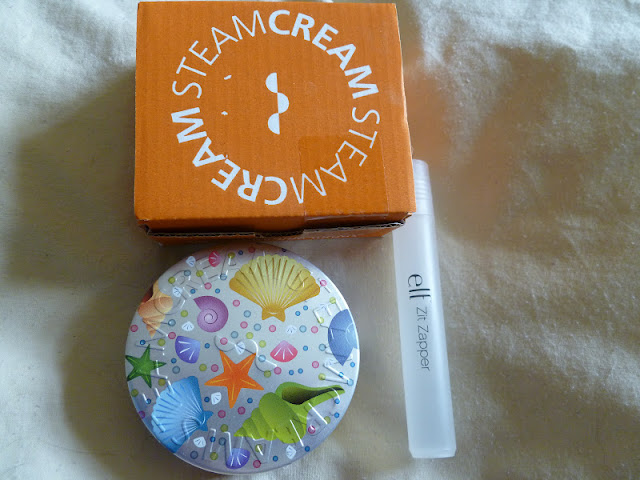 So that's my skincare edition of items I probably shouldn't have brought. What about you guys - do you have any items that you just don't use but keep hold of anyway? Any advice for what I should do with my unwanted items?? Let me know in the comments!