Things I Probably Shouldn't Have Brought... - The Make-Up Edition

So yesterday I did a post on Skincare that I probably shouldn't have brought and now I'm showing you all the make-up that I shouldn't have brought. I haven't included any eyeshadow dupes as that would add WAY too many pictures to this post (also I regret nothing! It's nice to have dupes for my Naked palette so that I can use it for special occasions....justification 101 right there!) Again, this isn't necessarily a judgement on the products, just things I personally don't use and haven't really used at all....(also I've realised that I forgot to include Hair Care in my list of things I shouldn't have brought, so that one will be coming up after make-up and nail stuff....) 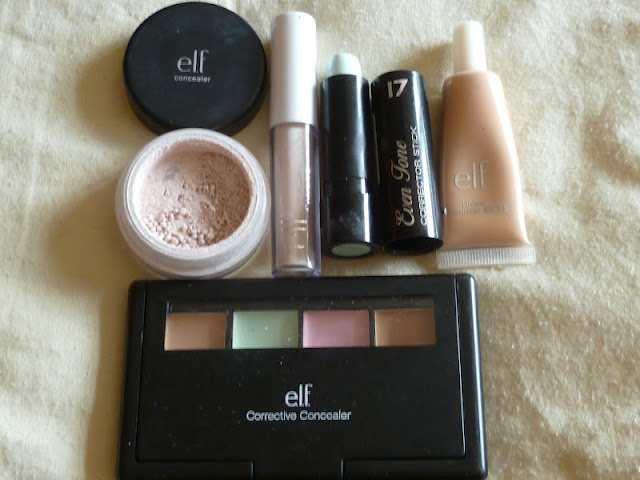 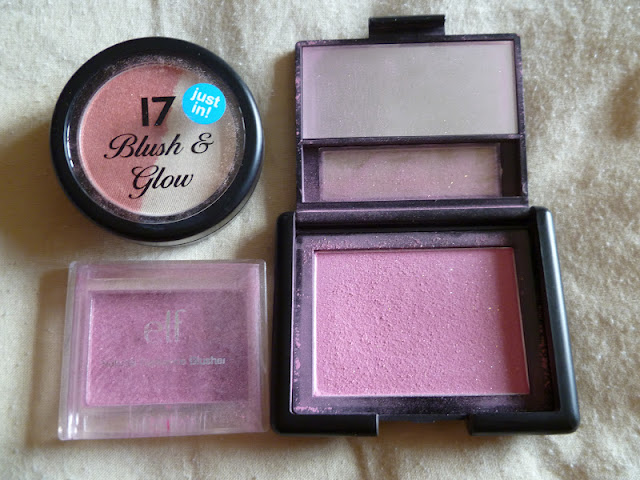 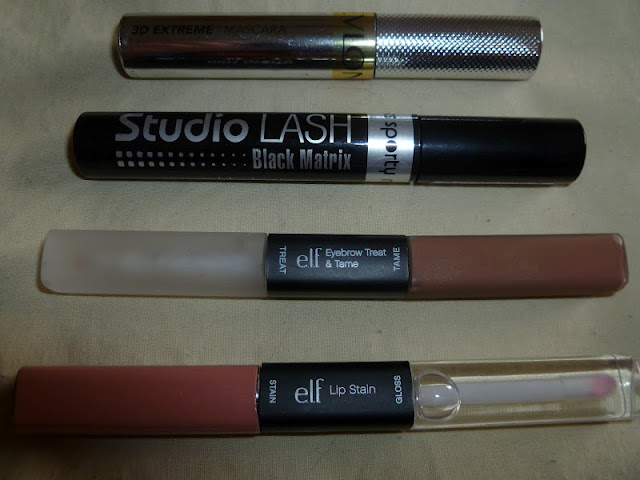 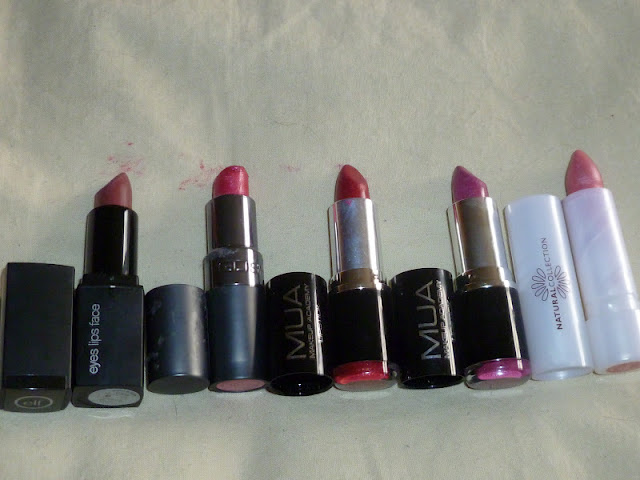 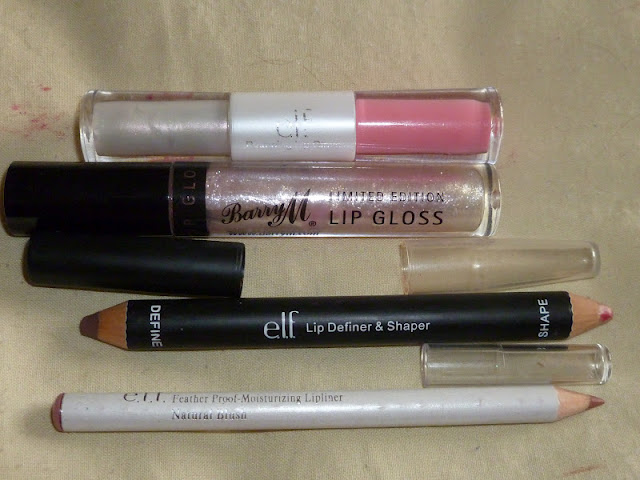 So those are my make-up mis-purchases. I clearly have quite a few and have been very good recently with picking stuff up, wanting to buy it and then thinking "Right, Robyn.....do you really NEED this?" The answer usually is  a resounding "No. No I do not. I really want it though....but no I don't NEED it......" and then I debate the issue with myself for 5 more minutes before concluding that I already have something similar that I don't use so I probably won't use this one either! (This doesn't make me look quite as mental in the middle of Boots as it sounds like it would! Haha!) It really helps to stop and think "Do you really NEED this?" and it's helped me cut down on my spending. For instance - I really WANT the new Barry M Chameleon nail polishes....but I don't NEED them and as I always put a top coat on anyway, I can see these being a very quick fad nail technique for me before it sits collecting dust in a box. However, I do NEED a new powder highlighter, so when I find one I like, it's ok to buy it. It's a weird logic I know (I mean who really NEEDS a powder highlighter?!) but it works for me at the moment and has cut down my spending in high street stores (I'll work out how to cut my online spending when people stop accepting Paypal as payment....)

So looking at your make-up collections, are there any bits that you are just holding on to because you feel like you should or are you pretty good at keeping it to the stuff you know you're going to use? Let me know in the comments!