So today I'm taking you through a few bits I've used up and some that I haven't for various reasons.... 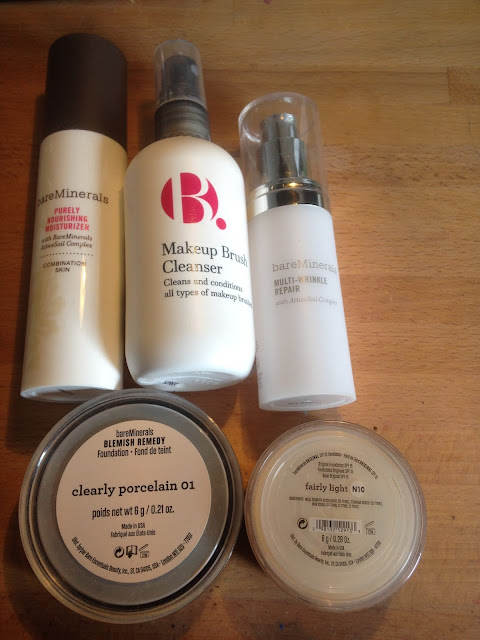 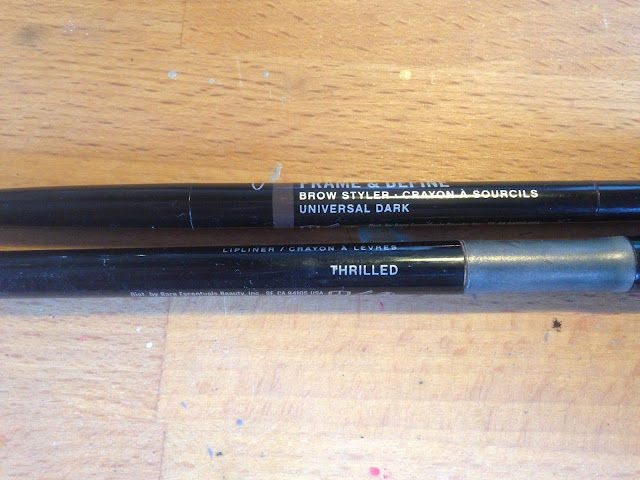 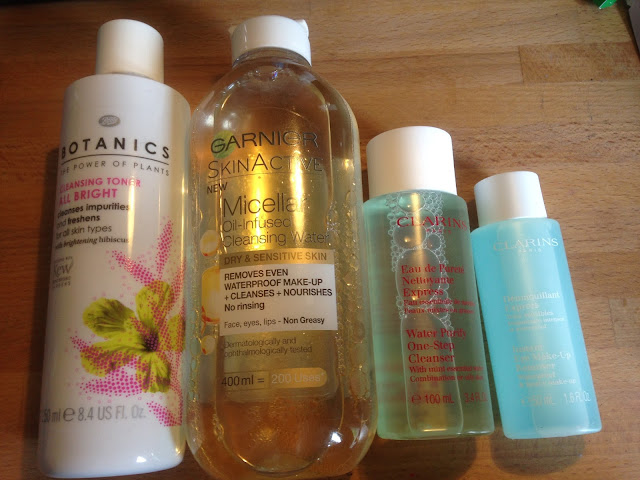 And now the misses... 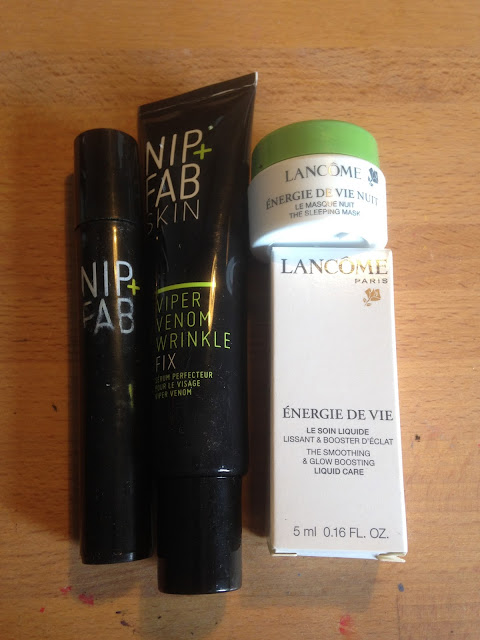 So there are my hits and misses for 2016 so far! I don't seem to go through a lot of stuff like other people do (or it's just the same stuff every time....(hello Lee Stafford Bleach Blondes Shampoo and Conditioner!) which would probably get very boring very quickly....) but when I do I'll share it with you guys as I really enjoying reading these kinds of posts! Let me know if you have any hits or misses so far this year, or if any of my hits are your misses or my misses are your hits! As always, just because they are misses for me, doesn't mean they won't suit some of you guys! (also you may love the smell of lilies!!haha!)